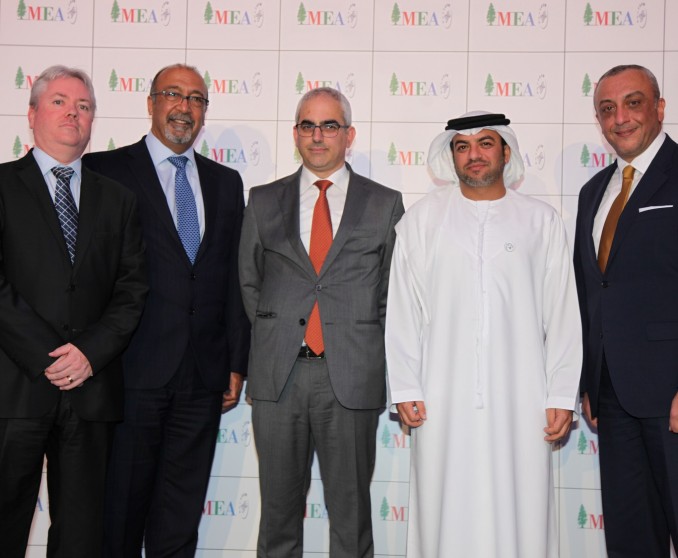 At the Annual Middle East Airlines (MEA) Travel Agencies Awards Ceremony yesterday evening taking place in Fairmont Bab Al Bahr Hotel, the national Lebanese carrier announced a 5% increase in sales and 2% rise in the number of travelers to and from Abu Dhabi and Lebanon in 2017 compared to the year before.

During the ceremony, Ziad Najjar, MEA Abu Dhabi Area Manager, said, “The Annual MEA Awards Ceremony is an important event for us as it gives us the opportunity to thank our loyal partners spread across Abu Dhabi city and Al Ain for their high performance and ongoing support throughout the year”.

Lebanon is one of the most sought-after destinations in summer and winter with peak seasons starting from April to August and November to December.

Organized by Safar Travel & Tourism, the travel arm of the Emirati conglomerate ALFAHIM, the award ceremony corroborates the 51-year-old robust relationship between the two entities.

Awj Khalil, General Manager of Safar, added, “In 2017, we saw a high increase in the influx of passengers by 9% compared to 2016 as expatriates normally visit their families for the holiday seasons, and tourists from the UAE travel to enjoy the beauty of the country and its rich culture”.

Khalil continued, “We, at Safar, firmly abide by the core values of Commitment and Diligence to ensure a continued successful partnership with MEA Abu Dhabi and our customers, reaffirming our established customer-focused position in the Abu Dhabi travel industry”.

MEA also announced its new world-class Training & Conferences Center in Beirut at the ceremony, which was opened on 1 November 2017. The 43,500-sqm project shall be open for all Arab and international airline companies to contribute to Beirut’s pioneering regional role in culture and education.